Conversion Rate is Not Enough

It’s easy to get laser-focused on optimizing conversion rate. In some sense, conversion rate is the ultimate validator: “A huge percentage of the people who come across our products want them!”

In this article, I’m going to explain why conversion rate alone isn’t the holy grail of optimization. Then we’ll lay out 3 core metrics to guide your eCommerce optimization efforts. These metrics are a great way to get a handle on your store’s overall health and accurately track the store’s improvement.

Why is conversion rate not enough?

The issue with relying solely on conversion rate is that you can unwittingly sacrifice one metric to improve another. This isn’t just applicable to conversion rate though—it’s a rule of thumb that holds true any time you’re focusing on a single metric in a vacuum.

If you improve conversion rate by 5% but average order value goes down 7%, you’re in a worse position than you were before. You’d never even see the issue if you were manically focused on conversion rate alone though.

The fact that each metric is intertwined—that a positive change in one can sometimes be attributed to a negative change in another—makes tunnel vision particularly dangerous here.

That’s why we track at least three metrics in all our A/B testing efforts. We do this to ensure we’re legitimately boosting revenue instead of shuffling numbers around. Our three guiding metrics are conversion rate, average order value, and number of site visitors. Put them together and you get revenue:

No metric lives in a vacuum

Here are few examples that demonstrate relationships between the 3 different metrics.

These examples illustrate the dangers of focusing on a single metric. Observing improvements in a single metric without context is worse than meaningless. It can often lead you down a dangerous path.

These three metrics provide a strong base on which to grow your site—much stronger than conversion rate alone.

To reiterate: track conversion rate, number of visitors, and average order value when you optimize your site and you’ll know if you’re really improving your bottom line. Otherwise, you might end up treading water.

We help marketing teams build eCommerce sites that grow.
Find out how.
Thank you! Your submission has been received!
Oops! Something went wrong while submitting the form. 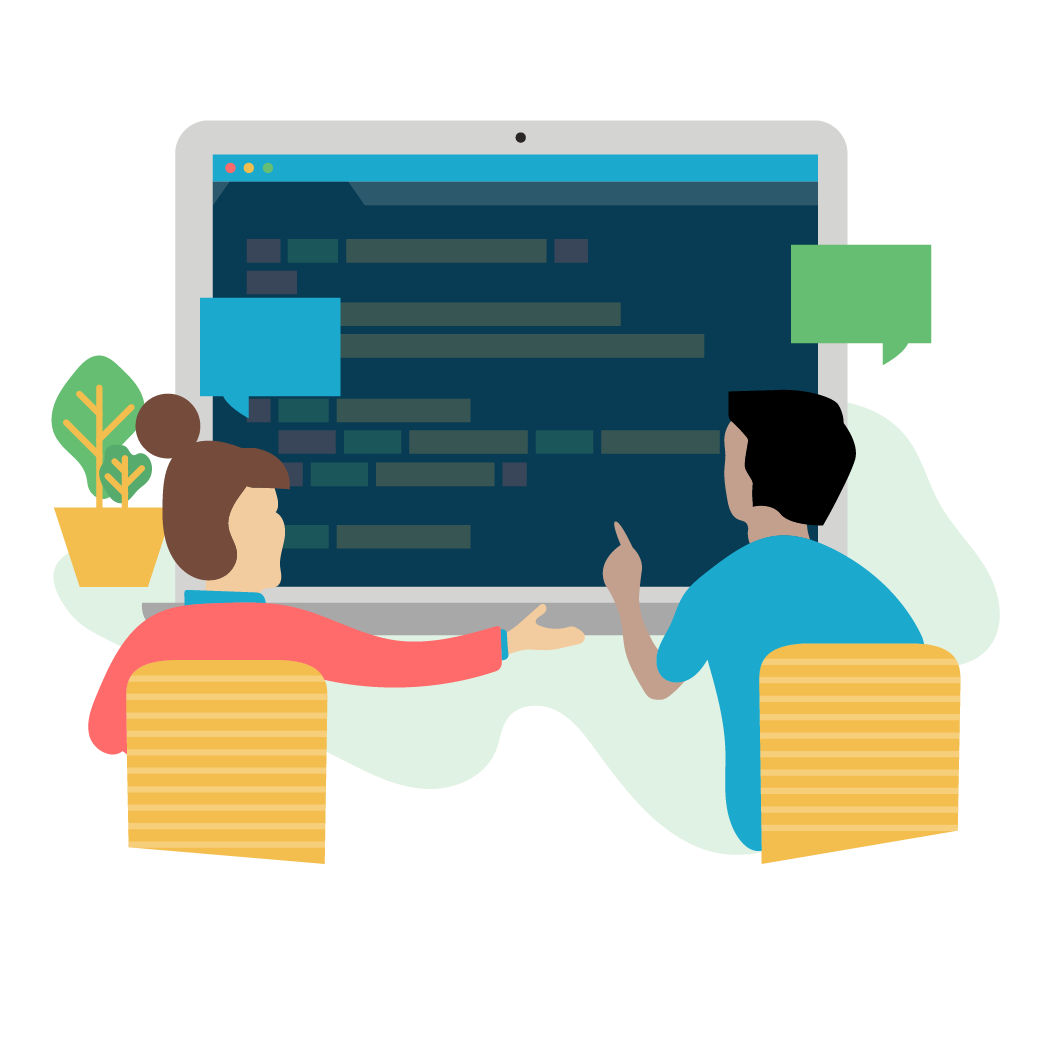